Maps were disabled by the visitor on this site.

Want to join the discussion?
Feel free to contribute!

This Web site is secured with a GoDaddy.com Web Server Certificate. Transactions on the site are protected with up to 256-bit Secure Sockets Layer encryption. 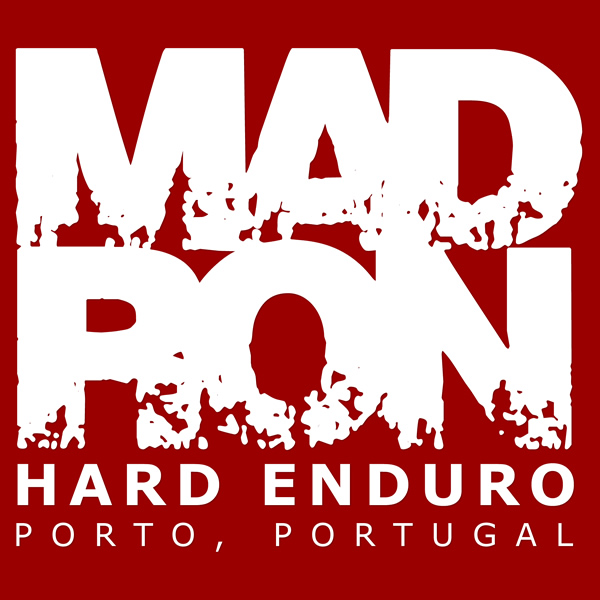 MAD-RON IS A TRADEMARK its use is protected under UK/EU Law.